China Medical University (CMU) Professor Jaung-Geng Lin is a world famous expert in acupuncture evidence-based medicine. He has been dedicated to promote medical diplomacy with traditional medicine and acupuncture, and he actively participated in international lectures, medicine practice, and academic exchanges. With his great contribution and achievement, Professor Lin uplifts Taiwan’s international status in the field of Chinese medicine, and he is awarded the “Friend of Foreign Service Medal” from the Ministry of Foreign Affairs.

The excellent contributions of Professor Jaung-Geng Lin are:

Professor Lin has been attending various WHO meetings and forums since 2009. In the 2017 WHO executive meeting, Professor Lin was invited to give a speech as a keynote speaker.

The book “Compilation of Diseases Term for Chinese and Western Medicine” (中西醫病名對照大辭典) compiled by Professor Lin was listed as an important reference for the intangible cultural heritage of UNESCO. Therefore, since 2013, Professor Lin was recommended by the World Federation of Chinese Medicine Societies to appoint as an expert and consultant of UNESCO.

From 1979 to 1980, Professor Lin was assigned by Taipei Veterans General Hospital to give acupuncture service in Saudi Arabia. He was trusted by the local people and was honored the “Golden Robe Award.”

The academic research done by Professor Lin has also attracted great attention in the international academic field. Nature, the prestigious journal publisher, invited Professor Lin to co-edit many books since 2010. The textbook “Experimental Acupuncturology” compiled by Professor Lin is by far the only English textbook for experimental acupuncture.

In 2020, the book “Atlas of Acupuncturology” compiled by Professor Lin was published. This is Taiwan’s only official textbook published by National Research Institute of Chinese Medicine. With its publication, Taiwan’s international status in acupuncture research and teaching will sure be enhanced. 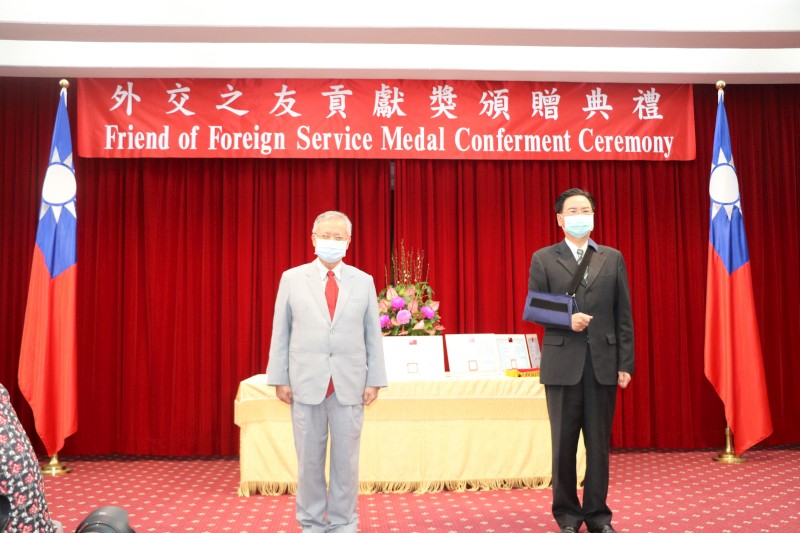 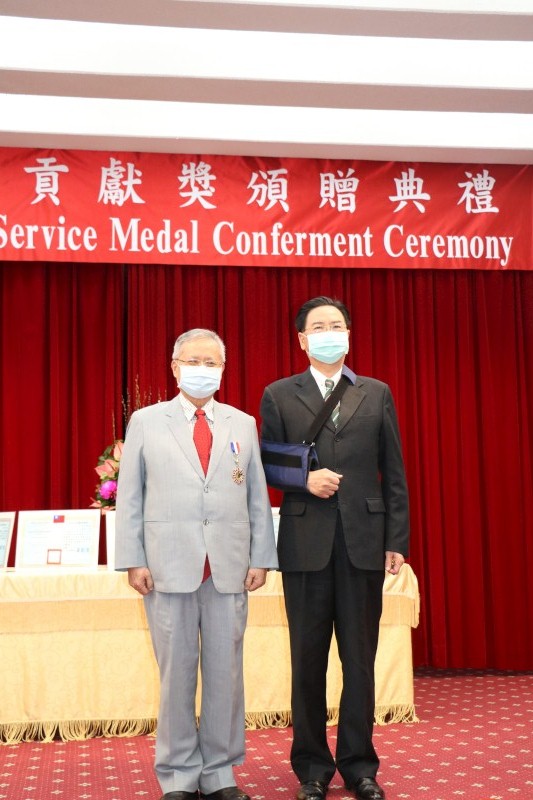 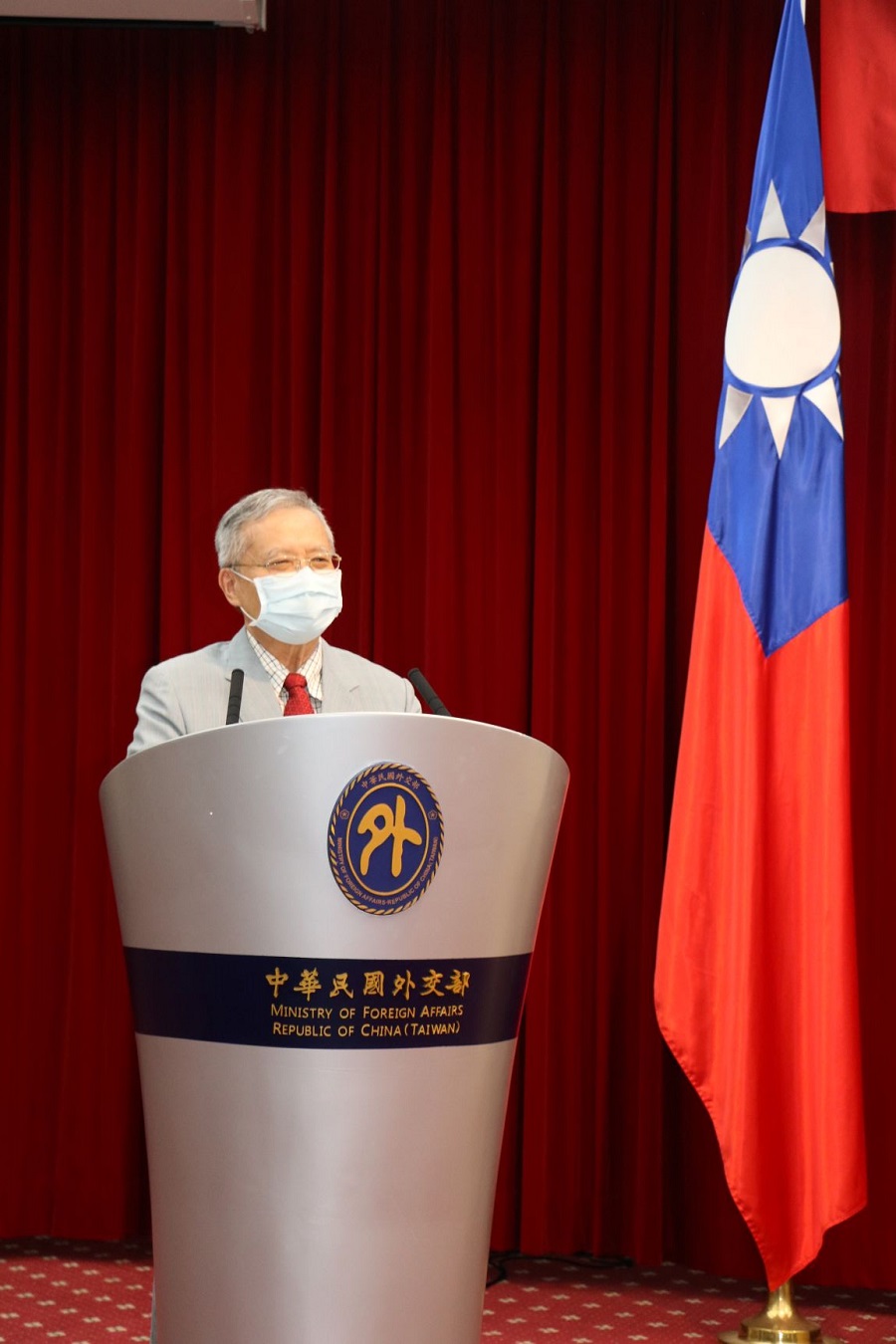