Hepatocellular carcinoma (HCC) is the most common type of primary hepatic carcinoma and has the second highest death rate among cancers. Although a variety of small molecule kinase inhibitors have been approved by the US Food and Drug Administration for treating HCC, they can only prolong the survival period of patients by a few months. Therefore, it is urgent to find an effective biomarkers and new alternative therapies.

Receptor tyrosine kinase (RTK) plays a key role in regulating cell differentiation, proliferation, migration, and angiogenesis. The disorder of RTK signal will lead to many types of cancer development. ROS1 is the last orphan receptor with kinase activity in the RTK family, however its ligand is still unknown, so its functions in cell function regulation and disease development remain unclear. To this end, President Hung’s team screen a variety of Ribonuclease (RNase) family proteins and found that RNase7 specifically binds to the N3-P2 domain of the extracellular region of ROS1. RNase7 stimulation can lead to the phosphorylation of the terminal tyrosine residue site Y2274, which activate the signaling pathway of ROS1.

By establishing the primary hepatic carcinoma mouse model and the xenograft model of HCC patients, it was found that inhibiting RNase7-induced ROS1 activation can significantly slow down the tumor growth and prolong the life span of the mice. The mice treated with the ROS1 inhibitor “crizotinib” had shown less ROS1 phosphorylation and ERK1/2 phosphorylation in tumor cells, and the number of metastasis of liver cancer were greatly reduced. The team then analyzed the expression levels and the clinical data of ROS1 and RNase7 in 260 cases of HCC patients, and found that patients with high ROS1 and RNase7 expression were highly associated with poor survival period and tend to have a recurrence. Such patients are expected to benefit from the treatment with ROS1 inhibitors to prolong their survival period.

This research discovered the ligand of the orphan receptor ROS1 and revealed the function of tumor cell growth of ROS1 activation driven by RNase7. In addition, RNase7 has great potential to function as a biomarker to stratify HCC patients for anti-ROS1 treatment, which provided an important reference for clinical treatment strategies. 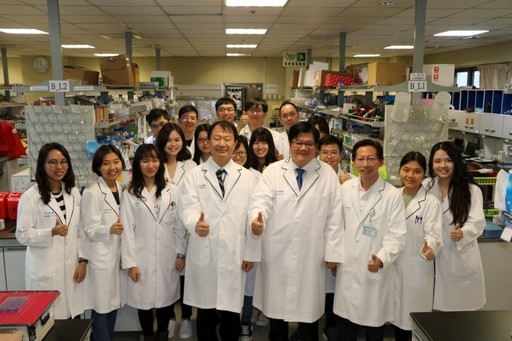 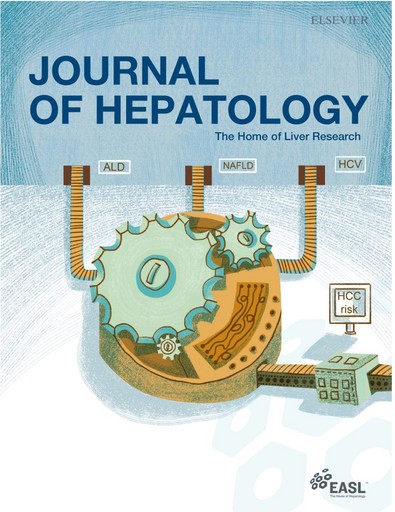