Dr. Ming-Chieh Li, Assistant Professor of China Medical University (CMU) College of Public Health, cooperated with research team from Harvard University and found that higher concentration ofβ-carotene in the blood helps alleviate the insulin resistance effect caused by plasticizer “Bis(2-ethylhexyl)phthalate” (DEHP), namely the main symptom of prediabetes. This finding was published on the journal Environmental Research and it received high attention from the international society.

In addition, the research team has tested several common nutrients with antioxidant efficacy, and discovered that the higher the concentration ofβ-carotene in the blood, the less the insulin resistance caused by DEHP. This finding shows thatβ-carotene may exert protective effect on insulin resistance caused by DEHP, while no similar effects were seen in other antioxidants. 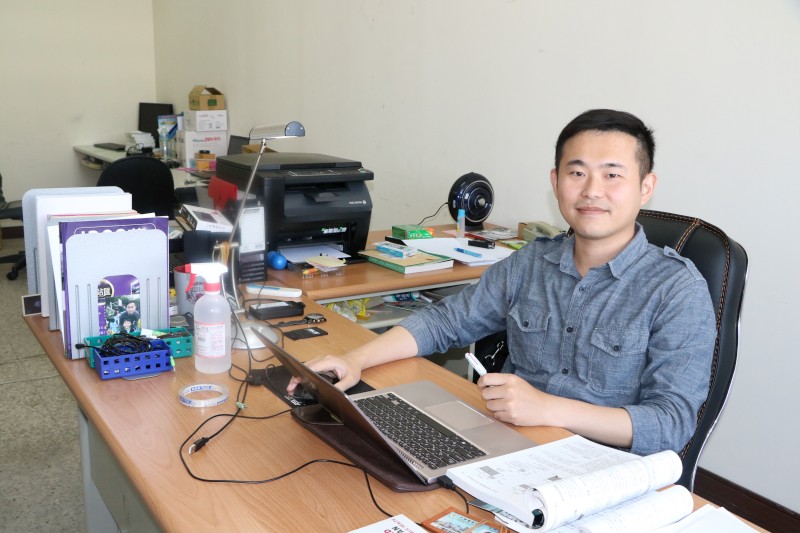