During the 2nd CMU-SNU Joint Symposium, delegates from the two universities had a thorough discussion on cancer, aging, Chinese Medicine, and stem cell. After the event, both universities agreed on future collaboration on academic fields abovementioned, and will hold joint symposium annually in order to enhance the international corporation between the two universities. 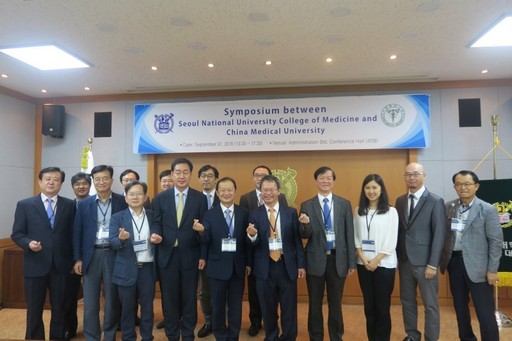